On May 19 "Marine Industry of Russia-2015" (MIR-2015) opened its doors. MIR is on of the leading forum in the field of shipbuilding and instrumentation. Since 2011 MIR admits the major professional platform in the sphere of shipbuilding, the sea and port industry. 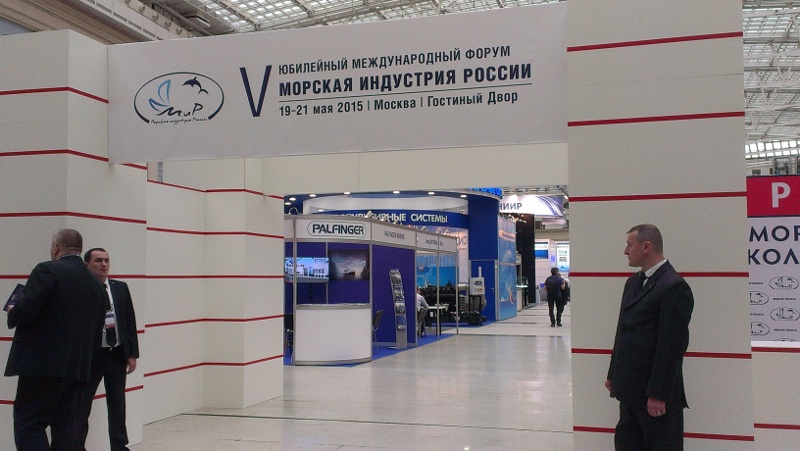 Traditionally forum unites exhibition in thematic pavilions and expert’s discussions in the Gostiny Dvor exhibition hall at Moscow. Among noticeable participants of the business program - the SBS company, which specializes in area of shipbuilding and the international commercial activity.

As the famous supplier of the deck and ship equipment and spare parts for the Russian shipbuilding and the ship-repair enterprises, SBS actively participated in discussion of incresing competitiveness of domestic shipbuilding. 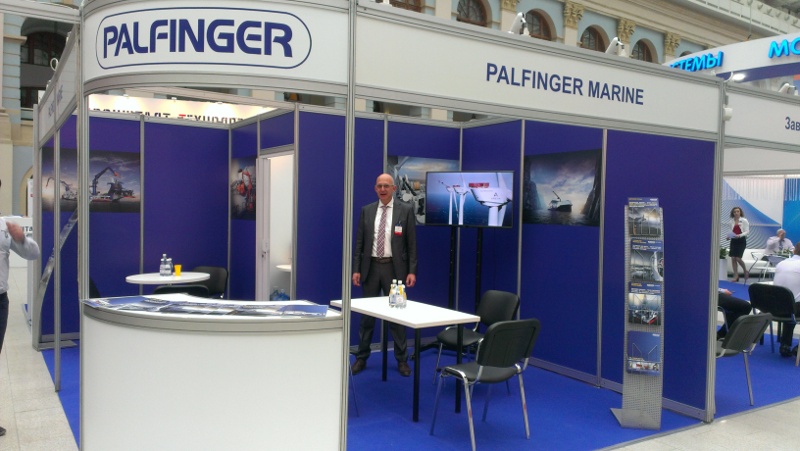 The particular interest in the program of a forum was caused by discussion about perspectives of shipbuilding branch taking into account the imposed sanctions and possible measures for reduction of negative consequences.

"MIR-2015" on 19-21 May became an important platform of negotiations of "SBS" with new foreign partners for collaboration in the actual economic conditions.