In the context of the widespread shortage of drinking water in the world, there is an acute problem of developing a technology that could make life easier in the regions most affected by lack of fresh water. One of the most productive solutions in this area was the invention of reverse osmosis systems, which make it possible to obtain potable water from even the most polluted liquids.

What is reverse osmosis
Reverse osmosis is the process by which a dirty liquid with impurities dissolved in it is passed through special membranes with the help of directional pressure. They are able to directly pass water through themselves, while all hazardous compounds will remain in the original solution.

This technology appeared in the 70s of the last century. It was mainly used for the purification of salty seawater. It is known that in the long voyages difficult to take with them a sufficient amount of water. Therefore, the invention of this technology has become a breakthrough in its field.

Today, reverse osmosis is used not only for the production of distilled water, but also for the manufacture of juice concentrates, medical and industrial needs.

Wastewater treatment on ships
The life activity of the crew on board the vessel implies the formation of a large amount of sewage that occurs naturally when people use toilets, showers, sinks, etc. According to international rules, sewage cannot be dumped overboard “just like that”: they substantially harm the environment. Therefore, all commercial, passenger, military and other vessels have on board wastewater treatment plants. 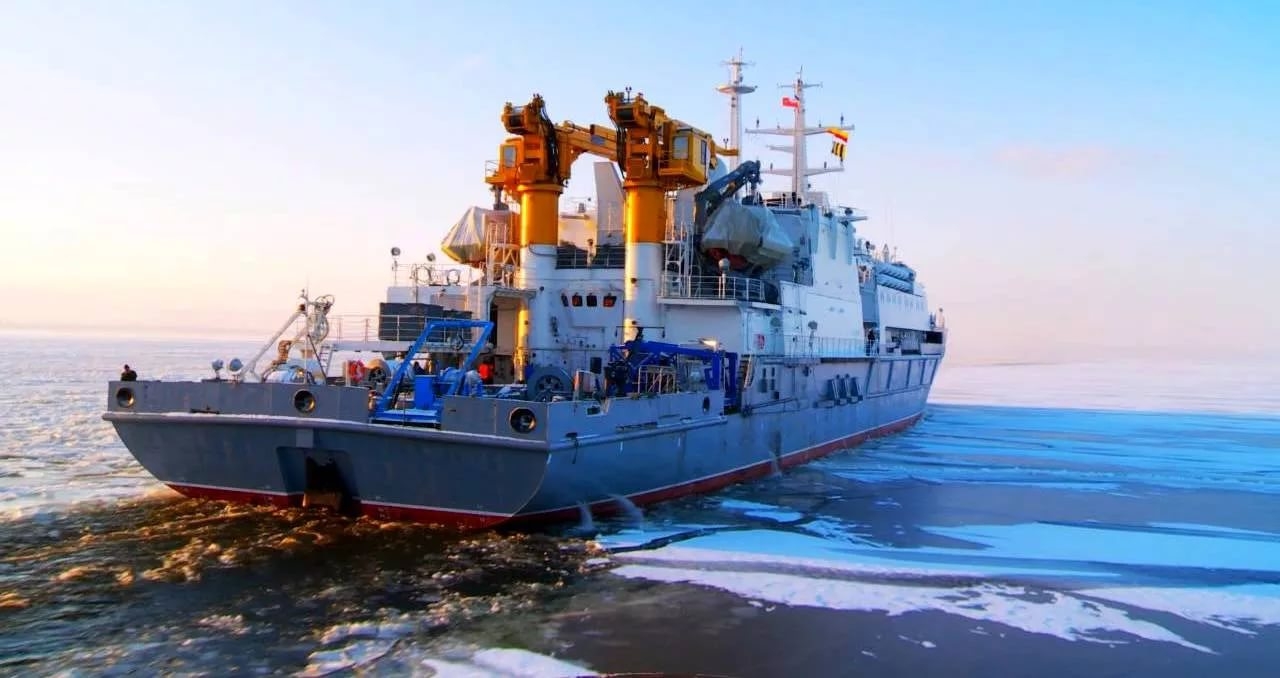 The criticism of this technology lies in the fact that the resulting water is completely purified from any minerals, salts and nutrients. Thus, when used by humans, it does not have any useful functions, and according to some studies, it can serve as a reason for accelerated leaching of beneficial compounds from the body. In order to avoid such consequences, many installations are equipped with mineralizing agents that saturate the purified water with useful substances.

SBS Company implements a large range of purification and desalination plants for vessels of different displacement. It cooperates with the world's leading manufacturers of this type of devices. Constantly updating its product range, the company cares about the welfare of its customers.